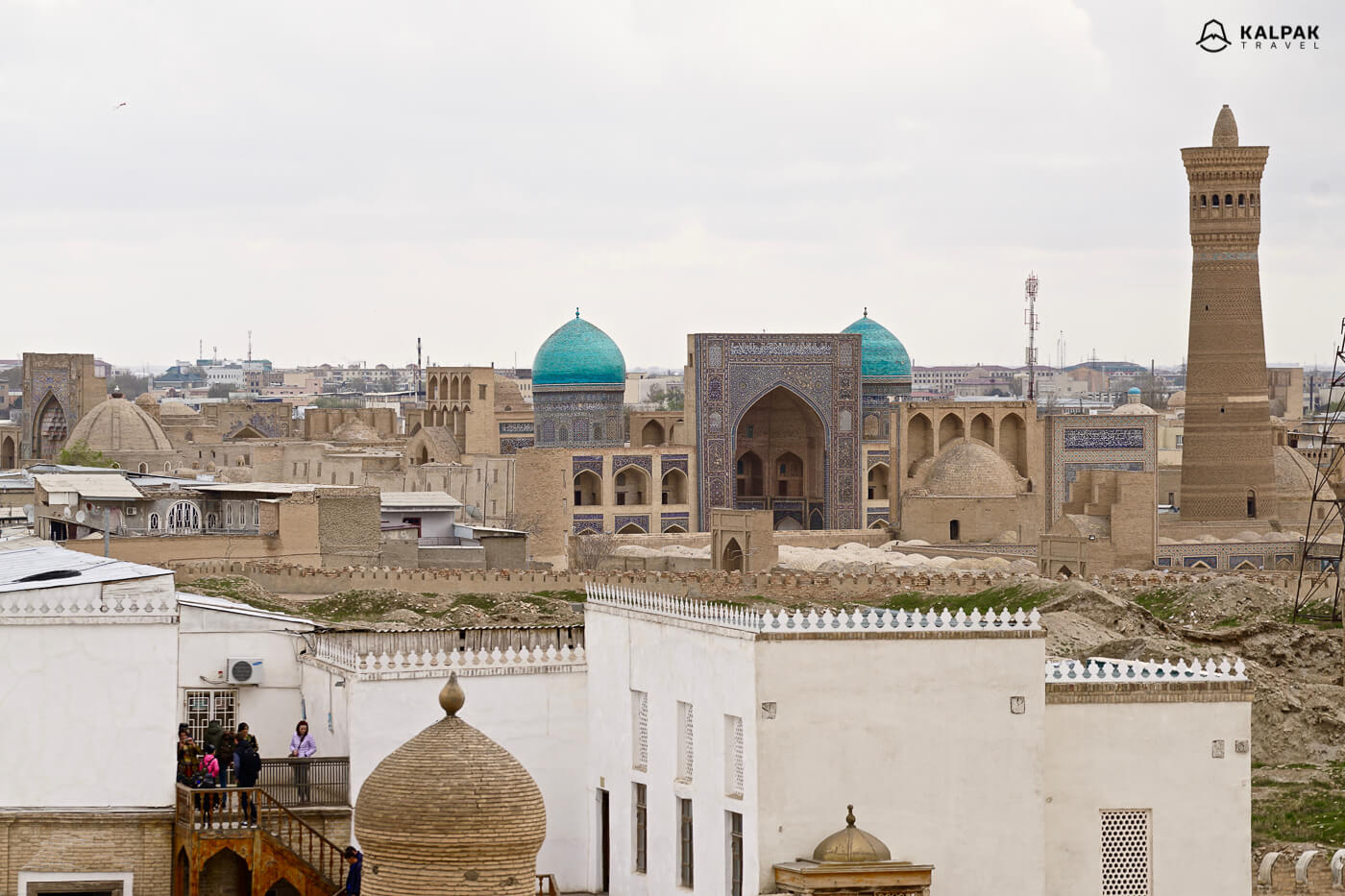 During its turbulent history, Bukhara has been destroyed and rebuilt several times.  It was the capital of the Samanid Empire in the 9th and 10th centuries, the capital of the Khanate of Bukhara from the 16th to the 18th century, then of the Emirate of Bukhara and finally the capital of the Bukharian People’s Soviet Republic.  In 1925, it became part of the Uzbek SSR under Soviet rule.  Despite these destructive changes of power, the city’s rich history is apparent in its medieval architecture, such structures leading to UNESCO recognition.  Even on the most fleeting of visits, you cannot fail to be impressed by its historic landmarks.  View it as an ensemble piece, for it’s the collective ambiance of Bukhara rather than an individual landmark which makes it so special.

How We Can
Help You!